The Pointe launches RELM, a platform to nurture emerging artists to success

The Pointe launches RELM (Recognizing Emerging Local Musicians), a new platform to support emerging musicians in the region and take their career to the next level. In partnership with TikTok, the leading destination for short-form mobile video and Anghami, the leading music and entertainment streaming platform in the Middle East and North Africa (MENA), this initiative marks a bold new move in the music landscape, that seeks to recognize, celebrate and champion the rising musical talent in the Arab world.

In line with RELM’s support program, an orchestrated fountain show will be choreographed to the musicians’ latest hits and added to The Palm Fountain’s annual line-up of world-class performances. The program will also feature bespoke video content, increased visibility across playlists with TikTok and Anghami, and organized workshops to help artists’ leverage key platforms to grow their careers and online presence.

To mark the second anniversary of The Palm Fountain, The Pointe will be hosting ‘RELM FEST’, a one-of-a-kind 3-day music festival from 21 to 23 October. Set to bring people together through the common language of music, the event will debut five new fountain shows, to be unveiled through live performances featuring all five musicians against a backdrop of synchronized fountain shows specifically choreographed for each performer. The five artists will also take to the stage to perform a medley of their newly released hits. The highly anticipated festival is also set to host key headliners and DJs from the region, exclusive dining offers, on-ground experiences and a spectacular firework display, all set to be announced soon. 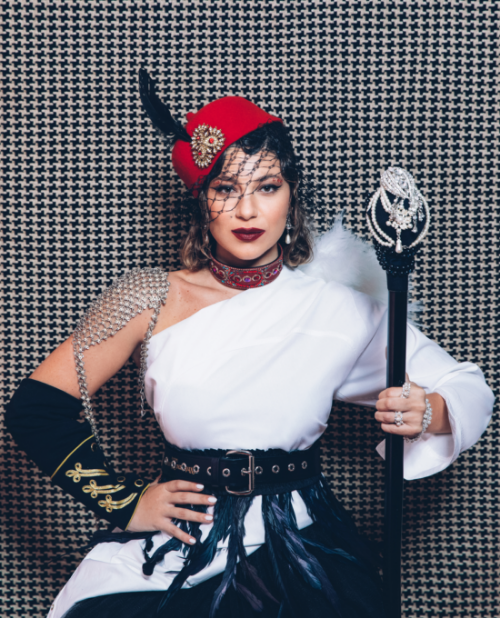 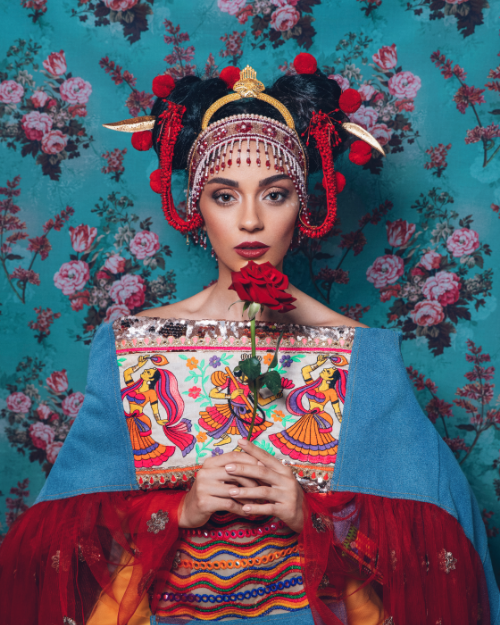 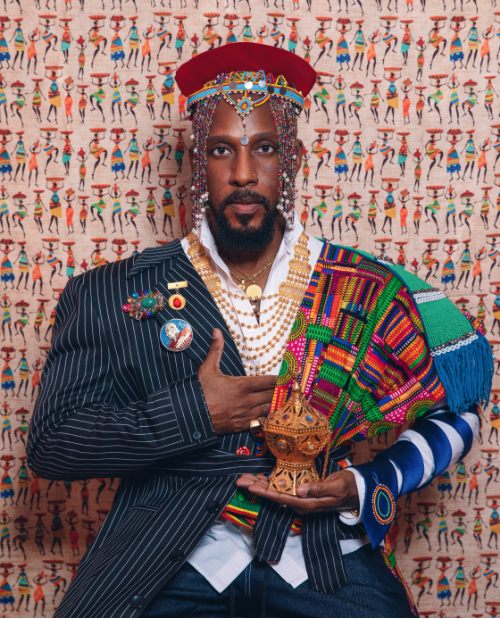 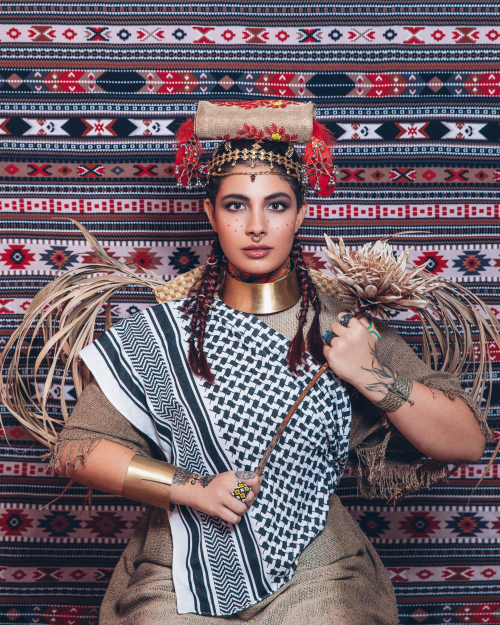 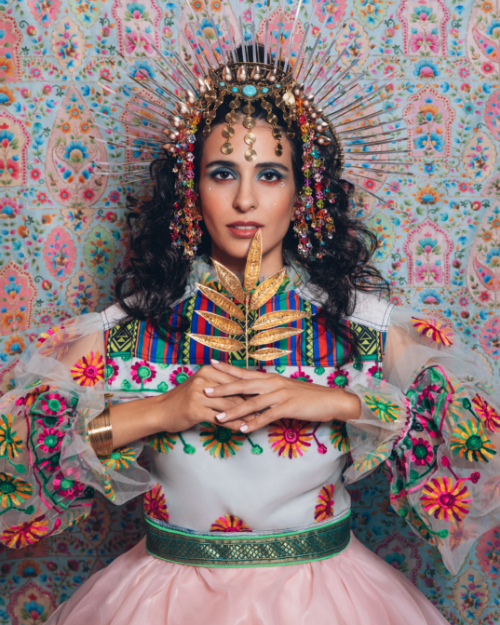 No, I want more info