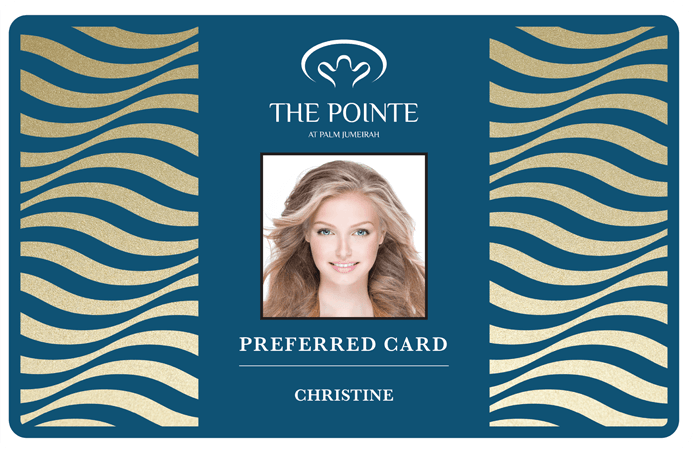 A legendary Pirate Vessel has taken its crew all over the world…until one day the Chief Commander fell in love with the city of Dubai and decided to anchor in there forever. The crew lived there for a few months and they became the best seafood restaurant in Dubai until all their treasure and fortune were gone but the recipe book secretly guarded by the Commander. The Chief decided to be a Chef, and for the city he loved, he swapped his eye patch and his hook for a frying pan, and became a cook. Every day comes with a memory, a harbour, a spice… In every dish he adds a savoury, a flavour in a slice. 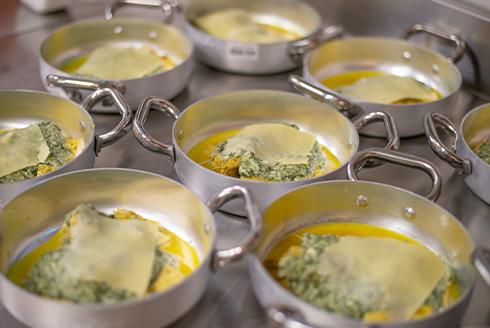 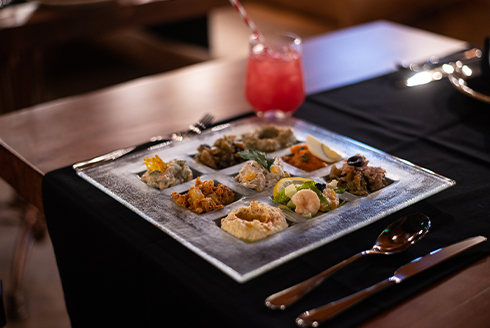 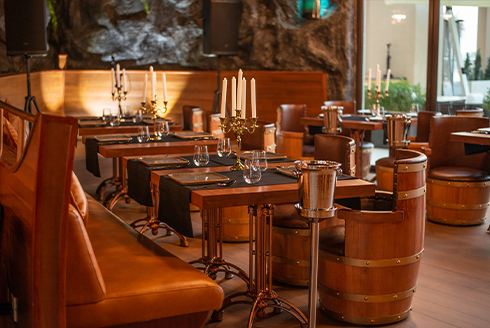